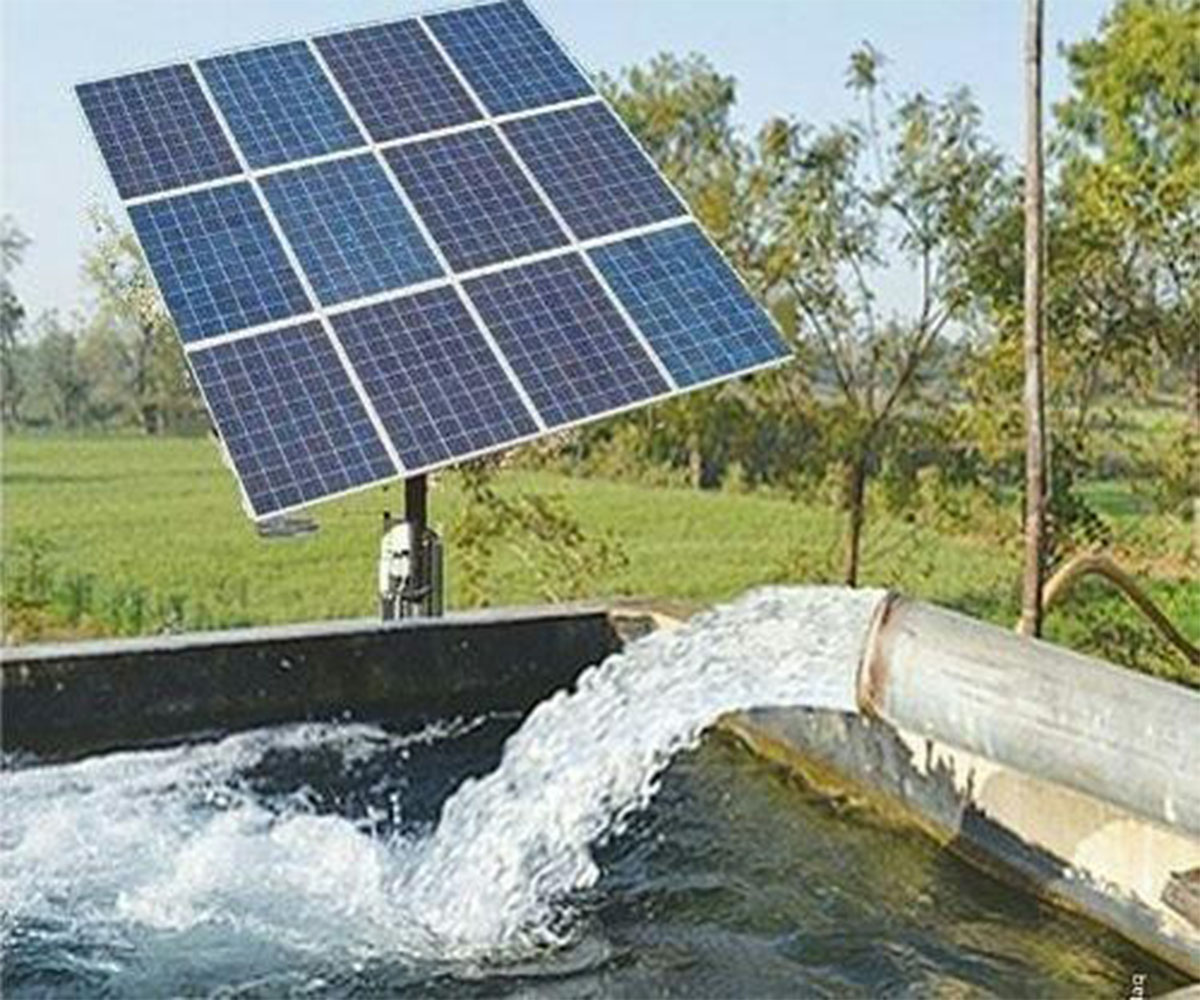 Tap water contains various undesirable chemicals, biological contaminants, different types of suspended solids and gases. Different kinds of industrial water purification systems are used to purify and disinfect water for human consumption and other purposes that might include medical, pharmacological or chemical use.

Thousands of people die every year because of consuming contaminated water or from waterborne diseases. As of 2014, according to the World Health Organisation (WHO), this number stands at 842,000 deaths per year from waterborne diseases. Billions of people still lack access to clean drinking water. Simple techniques for purifying water at home can reduce water-related health risks and save lives every year. Techniques like, boiling water before drinking might help a little but it is not as effective as industrial water treatment. WHO and national governments have been trying to reduce death from waterborne disease in developing countries, setting it as one of the major goals in the public health sector.

Purification of water before consumption is extremely important to avoid serious health issues. Even though industrial water filtration systems use different methods to separate any particle that could cause health issues to purify the water, still installing a water purification system in households is a good idea to avoid any health risks.

Few of the benefits of installing a water purification system at home include:

Our Client care managers are on call 24/7 to answer your questions representative or submit a business inquiry online.